Index
1. The history of the dispute
2. “.amazon” procedures and assignments
3. Restrictions

What is the history of this dispute? What procedures have been held to take a decision? Finally, what are the conclusions of this debate? We tell you everything you need to know right here!

The history of the dispute

It has been 7 years since the giant Amazon and 8 Latin American countries (Brazil, Peru, Ecuador, Bolivia, Guyana, Venezuela and Suriname) are fighting over.

Since 2012 Amazon is seeking permission to dispose of  domain names under its own extension. A request that Brazil and Peru immediately denounced, involving the semantic relationship between the geographic region and the name of Jeff Bezos’ company.

As a result, five other neighbouring countries joined the opposition. They have worked to ensure that the monopoly of regional extension exploitation should not be granted to a private enterprise. Last March, the Brazilian Foreign Minister said “Because of its semantic relationship with the Amazon forest, this TLD should not be reserved for a private company.”.

Faced with these objections, ICANN (the institute in charge of assigning domain names) had announced that it would take steps to decide whether the two stakeholders were unable to reach an amicable agreement beforehand. 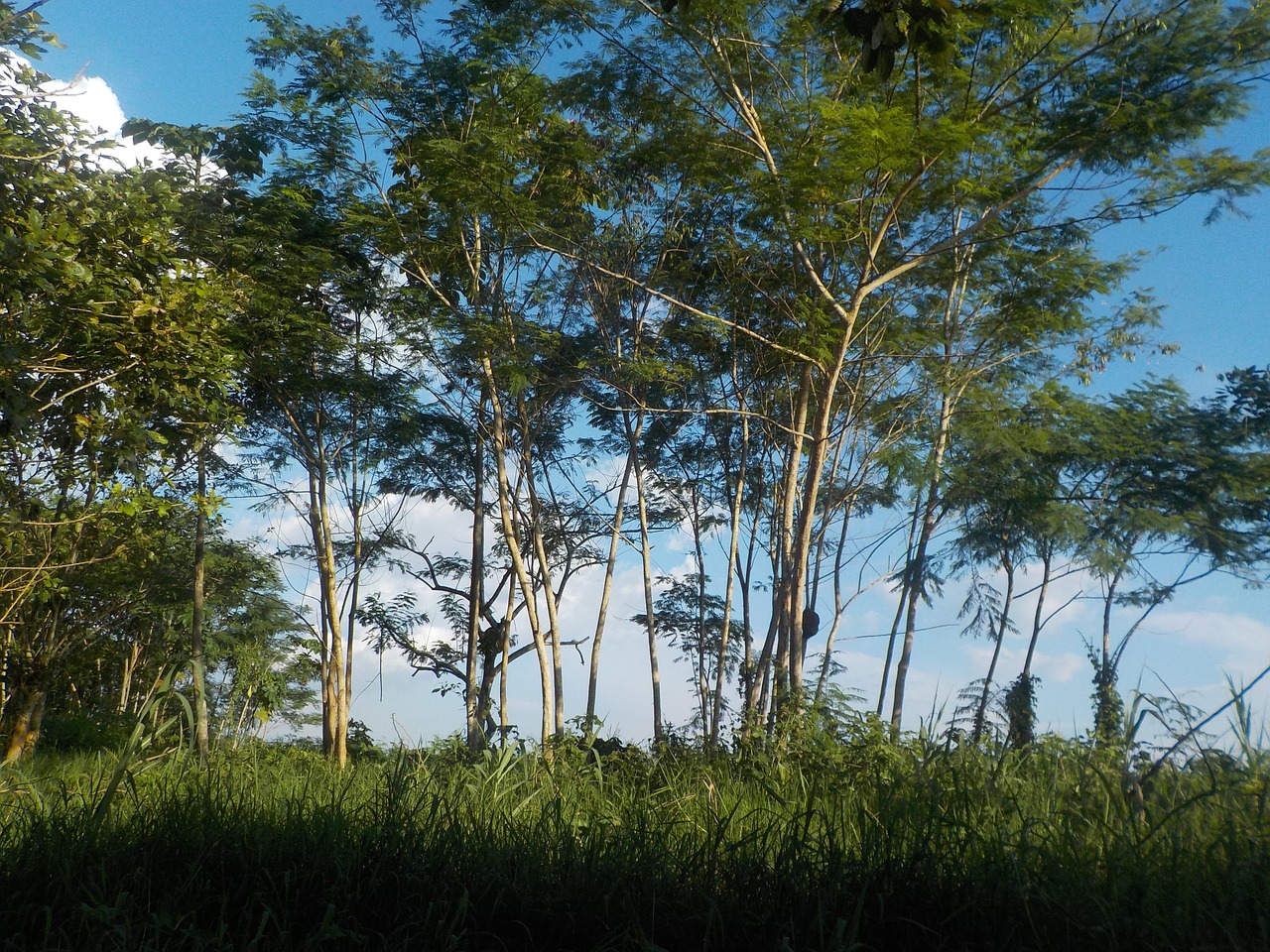 ICANN first objective was to promote an agreement between the countries bordering the Amazon and the web giant. According to the Financial Times, the company then proposed a financial compensation of $5 million in products and services. The company also offered to dedicate some specific domain names to the bordering countries such as “br.amazon” for Brazil.

Far from satisfying these countries, the dispute resumed. ICANN then had to keep its promise and decide.

This was done and the decision fell in favour of the American company.

A decision strongly criticized by the Brazilian Minister of Foreign Affairs. The latter fears that ICANN “does not take sufficient account of the public interest defined by eight governments”. He goes on to say, “the need to defend the natural, cultural and symbolic heritage of the countries and peoples of the Amazon region.”

If ICANN finally decides to favour the american company, the aim is also to find a compromise by imposing certain restrictions on the use of the .amazon extension.”

As things stand, the company enjoys a virtual monopoly on this extension.

However, the company has committed not to use this extension to talk about the geographic region. The company also promises to dedicate certain domain names to the countries bordering the Amazon in order to promote the visibility of this threatened region.

In the end, ICANN have ruled in favour of Amazon (the company) and against the bordering countries of the Amazon.Despite this decision, it is easy to understand the logic of the 8 Latin America countries who defend a name to defend a reality. The one that is the deforestation of the Amazon and its future ecological challenges.

A judicial battle is therefore over. Both parties have 90 days to submit their comments to the American authority. After that, the application of the operating rules of the “. amazon” extension and its derivatives will be effective. 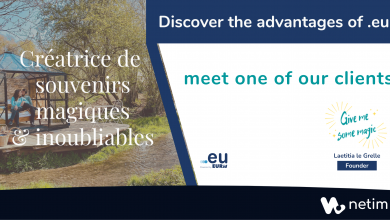 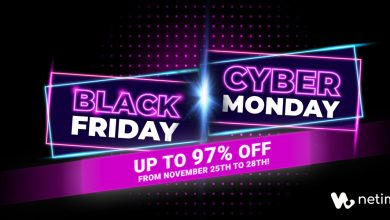 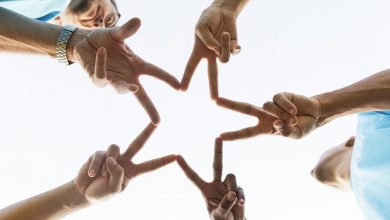 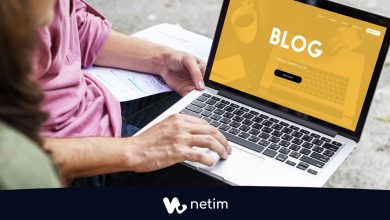